A usefull tcl used to see all the errors that appear on your eggdrop in one specific channel. You just have to set the channel in the script. The script has also public commands that work on the same channel set in tcl.

# set here the single irc bot channel that this script will output error traces to, and the only channel in which public ..
# .. command(s) in this script can be used in
# you may consider registering a channel solely for the use of bot and owner such that any output from this script does not ..
# .. interupt normal irc chat, at least until you have determined that existing tcl errors are minimal
set vDebugChannel "#bt" 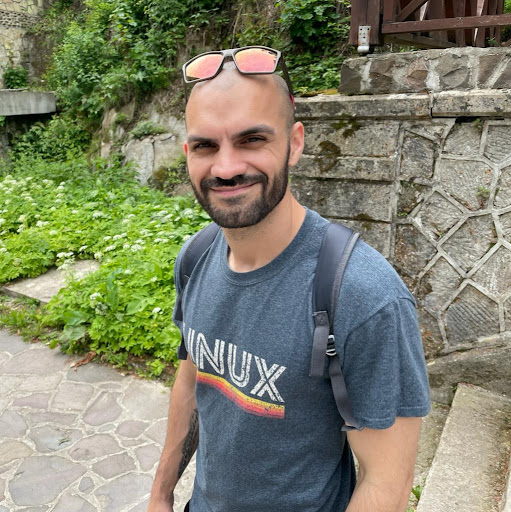 BLaCkShaDoW Administrator
The One and Only
web
https://tclscripts.net
email
[email protected]

Tcl made by others